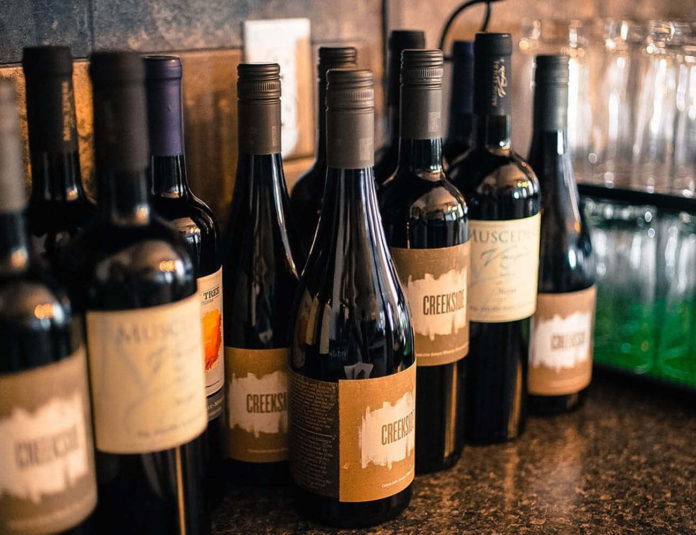 The earliest evidence of wine production dates from between 6000 and 5000 BC. Wine making technology improved considerably with the ancient Greeks but it wasn’t until the end of the Roman Empire that cultivation techniques as we know them were common throughout Europe.

In medieval Europe the Church was a staunch supporter of wine, which was necessary for the celebration of the Mass

During the lengthy instability of the Middle Ages, the monasteries maintained and developed viticultural practices, having the resources, security, stability and interest in improving the quality of their vines. They owned and tended the best vineyards in Europe.

Other recent practices include spraying water on vines to protect them from sub-zero temperatures (aspersion), new grafting techniques, soil slotting, and mechanical harvesting. Such techniques have made possible the development of wine industries in New World countries such as Canada.

The implementation of mechanical harvesting is often stimulated by changes in labor laws, labor shortages, and bureaucratic complications. It can be expensive to hire labor for short periods of time, which does not square well with the need to reduce production costs and harvest quickly, often at night. Today there is increasing interest in developing organic, ecologically sensitive and sustainable vineyards.

Biodynamics has become increasingly popular in viticulture. The use of drip irrigation in recent years has expanded vineyards into areas which were previously unplantable.

However, very small vineyards, incompatible widths between rows of grape vines and steep terrain hinder the employment of machine harvesting even more than the resistance of traditional views which reject such harvesting.

Board of directors elects 2018 leadership